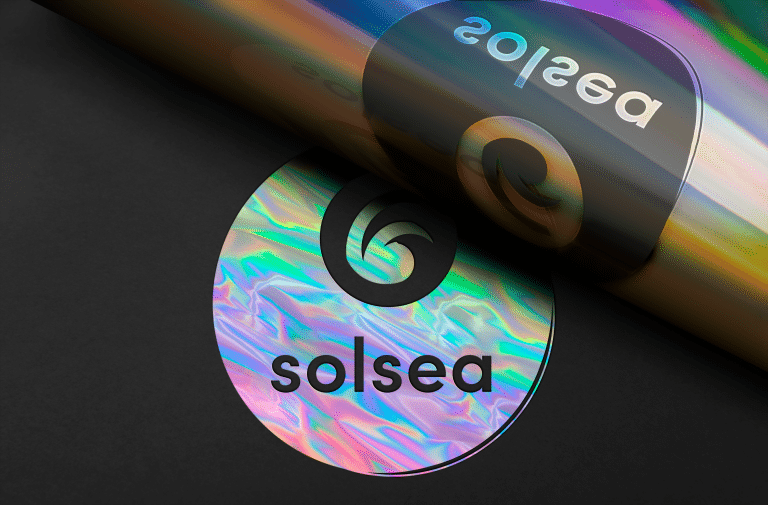 The short history of the Solana NFT ecosystem includes a significant contribution from the Solsea NFT marketplace. In fact, Solsea asserts that it is the first open NFT market on Solana. What does it presently resemble, and how does it fit into the expanding landscape of Solana NFT markets like Magic Eden and Solanart?

So, what is the Solsea NFT Marketplace?

A result of the ALL.ART protocol is the Solsea NFT market. It aspired to be a Solana equal to OpenSea, the then-exclusive NFT marketplace available only on Ethereum, as the name strongly suggests.

It’s crucial to remember that the marketplace Solanart, which is commonly regarded as the first Solana marketplace, actually debuted before Solsea in July 2021. Nevertheless, Solsea promoted itself as the initial open Solana NFT market.

When did Solsea Launch?

When Solsea’s NFT marketplace officially debuted at the end of August 2021, it did so with a number of ground-breaking features. Its features, for instance, included integrated NFT minting, wallet funding through FTX, NFTs with embedded licences, and a rarity index for NFT collections.

The marketplace also had a well-liked calendar function from Solsea that let users to keep track of forthcoming NFT releases. Solsea swiftly established itself as a home for Solana NFTs thanks to all these capabilities as well as the unique advantages of Solana NFTs over Ethereum.

About NFT Marketplaces on Solana

As is generally known, 2021 was the year that NFTs began to gain significant traction in the general public’s attention. As the year went on, Ethereum was without a doubt the unchallenged leader in the NFT field in terms of blockchains.

In truth, the majority of the most well-known NFTs resided on Ethereum, with a few notable exceptions (NBA Top Shot on Flow and Axie Infinity, which moved from Ethereum to the Ronin sidechain). However, because of how Ethereum works, as NFTs grew more well-known, the chain in fact lost a lot of people’s interest.

When it came to its expanding NFT sector, Ethereum essentially had three key problems. These included its negative effects on the environment, slow transaction times, and expensive transactions. These factors led to an increase in demand for other smart contract chains that may enable NFT trading.

Come in, Solana. After its official launch in 2020, Solana experienced a period of relative calm. However, because it was a proof-of-stake blockchain, it was an improvement above Ethereum in terms of the three aforementioned problems.

To be sure, Solana was likely to be recommended over alternative options by the fall of 2021 to anyone looking for non-Ethereum NFTs. Solana became Ethereum’s major rival in this way, even if Ethereum still outclassed it in terms of price, market value, and usage.

But there was still one more difficulty. Anyone dabbling in Ethereum NFTs would eventually come across OpenSea, but Solana lacked a comparable NFT market. And Solsea wished to address that.

What is the status of the Solsea NFT marketplace today?

Was the Solsea NFT market the OpenSea of Solana NFTs, living up to its name? In a nutshell, no, it didn’t.

For starters, OpenSea began operations in December 2017, which was a long time before most people had ever heard of NFTs. In contrast, Solsea debuted at a time when NFT frenzy was already well underway. As a result, it would be reasonable to conclude that Solsea wasn’t the only Solana NFT marketplace building its platform at the same time. Not to mention the release of Solanart a month earlier.

In order to further the competition, more Solana NFT marketplaces debuted not long after Solsea. Digital Eyes and Magic Eden are the two primary ones.

Is Solsea A Good NFT Marketplace?

Overall, although not having developed into the “OpenSea of Solana,” the Solsea NFT marketplace still has slightly over 80,000 traders and an active platform. The ability of Solsea to retain and expand its user base and platform alongside the expanding Solana NFT ecosystem is still up in the air. But there’s no denying that Solana’s NFT market is still one of the best.