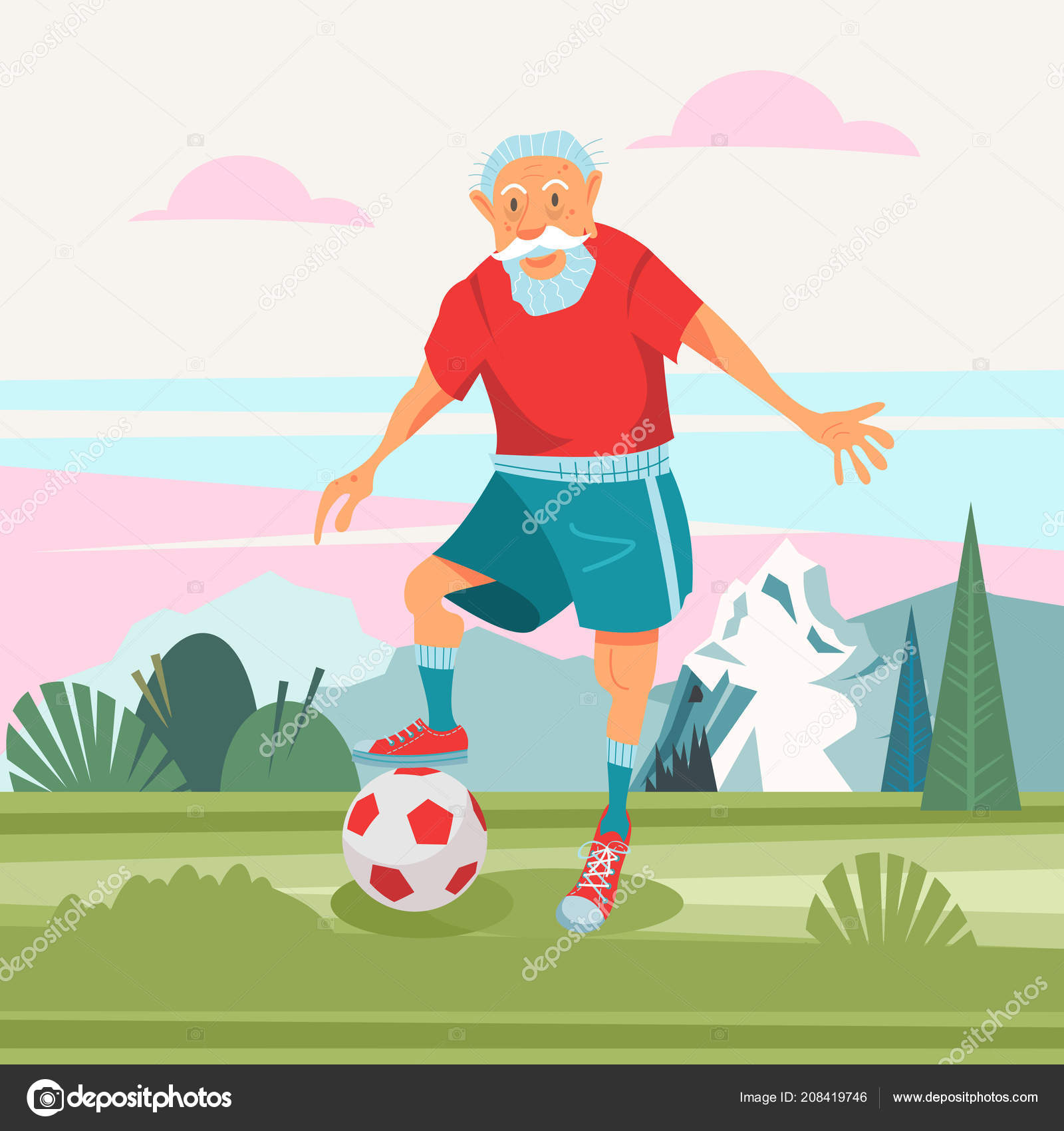 P2E, or play-to-earn games, are sweeping the cryptocurrency industry, but what exactly are they? Well, businesses, developers, and collectors all have a lot of interest in these blockchain games. You may now get paid to play video games, despite the fact that it might sound too good to be true! Yes, P2E gaming opened up a new area for the business. Bitcoin earning has never been more enjoyable!

We’ll go through the fundamentals of play-to-earn games in this guide. Why you should participate, what they are, and how they vary from typical games.

What is a Play-to-Earn Game?

A play-to-earn (P2E) game rewards players with cryptocurrencies, in-game tokens, or even NFTs, as you can probably infer from the name. Additionally, the characters, weapons, and other in-game accessories in these blockchain-based games are NFTs.

While the earning aspect of play-to-earn games receives the majority of the attention, each other component is equally, if not even more crucial. To clarify, players can actually own their in-game assets because the assets in these games are NFTs on the blockchain. Not only can you earn money playing games, but you can also truly possess digital goods just like you would real-world physical goods.

In other words, since a game changes or goes offline, players don’t have to worry about losing the assets they worked hard to get. In addition, these assets can be traded on secondary markets.

How does Play to earn work?

Typically, play-to-earn games don’t likely to pay out in the host chain’s cryptocurrency (e.g. ETH or SOL). These games will instead feature unique in-game tokens. As they engage in more game play, players accumulate these tokens, which they can then use to buy other NFT assets within the game or even exchange for other cryptocurrencies or fiat money on decentralised exchanges (DEXs).

How to make money playing games

You want to be compensated in cryptocurrency for playing fantastic blockchain games, right? Well, although some play-to-earn games are completely free to begin playing, others demand that users first make an investment in the NFTs necessary to participate. Others are still in the centre and let players start off for nothing before upgrading using in-game tokens to gain greater resources or better rewards.

In a similar vein, the emergence of blockchain gaming guilds has given players another way to participate in the play-to-earn trend. A guild will rent out game NFTs to players in exchange for a percentage of their revenue.

The Best Play to earn games

Even today, when we discuss play-to-earn games, Axie Infinity is still the first name that comes to mind. Axie Infinity was the first P2E game to make a significant impact on the NFT market, in fact. At its height, the game had about 2.7 average monthly users and generated sales of $1 billion by August 2021.

All things considered, Axie Infinity has recently encountered several difficulties. From dwindling user numbers to the Smooth Love Potion (SLP) rewards token’s tanking price to a historic security breach and theft. When Axie was originally cited as the benchmark for play-to-earn games, detractors now highlight Axie as evidence of the games’ long-term instability.

Axie is still displaying strong signs of life despite these catastrophic setbacks. Though notably, Axie’s developer Sky Mavis has begun to veer away from the play-to-earn focus, its parent business undoubtedly believes in the game’s future. It remains to be seen if another blockchain game will dethrone it as the leader of play-to-earn gaming.

Splinterlands really debuted back in 2018 as “Steem Monsters,” unlike many of the new P2E games that have emerged in recent months. Since then, it has developed into one of the most recognisable brands in the industry.

In conclusion, Splinterlands is a blockchain-based card game focused on NFT monsters. Players can use their Splinterlands NFTs to purchase, sell, trade, rent, and engage in combat with other players in the game. NFT collectible cards, card packs, and magic potions can all be won by players through gameplay.

This year began with Splinterlands surpassing the milestone of 1 billion battles. Splinterlands is unmistakably positioning itself to be a significant player in the years to come thanks to some significant upgrades to its decentralisation and rewards algorithms.

Gods Unchained might be the best trading card game available in the NFT genre. For new players, Immutable X’s tactical card game is free to download and play. Of course, players can get additional card packs as they advance and win games. High-value packs can be traded on the secondary market, just like in other P2E games.

The official token for the game is $GODS, and players can use it to purchase packs. Players can also stake the governance token to receive even greater benefits.

A very well-liked NFT horse racing game with play-to-earn principles is called Pegaxy. It features 12-person PVP races where players compete against one another. Players must finish in the top 3 using tactical improvements, food, and skill in order to receive the platform’s utility token, VIS (Vigorus), according to the Pegaxy whitepaper.

In addition to placing in the top three, users can earn VIS by renting their Pega NFTs, participating in The Grand Dash, a global tournament hosted by Pegaxy, and exchanging high-performing items on the secondary market.

Launched a little more than six months ago, the game. However, Pegaxy, a Polygon-based game, has supplanted Zed Run as the preferred NFT horse racing game. Additionally, given certain recent announcements on gameplay updates, it may continue to expand over the ensuing months.

The future of play-to-earn NFT games

All things considered, play-to-earn games have a bright, if uncertain, future. One thing that happens in situations like this is that the value proposition of P2E is severely questioned. P2E gaming tokens typically decrease in value in tandem with the general crypto market.

Even the term “play-to-earn” has occasionally drawn criticism from avid gamers. After all, people have played games for fun alone for a very long time. As a result, some people object to the notion that casual gaming might be used to generate money.

Sky Mavis, the designer of the aforementioned video game Axie Infinity, has actually coined the phrase “play-and-earn” to describe this. Even though it has previously hailed how some players in nations like the Philippines had once been able to make a respectable living by playing, this is the case now.

Despite the criticism, play-to-earn/play-and-earn is expected to play a significant role in blockchain gaming in the future. After all, numerous well-known game companies, including Ubisoft, GameStop, and others, are all testing P2E. Therefore, it is safe to conclude that play-to-earn games have a bright future. Everyone wants to be compensated for their video game playing, right?