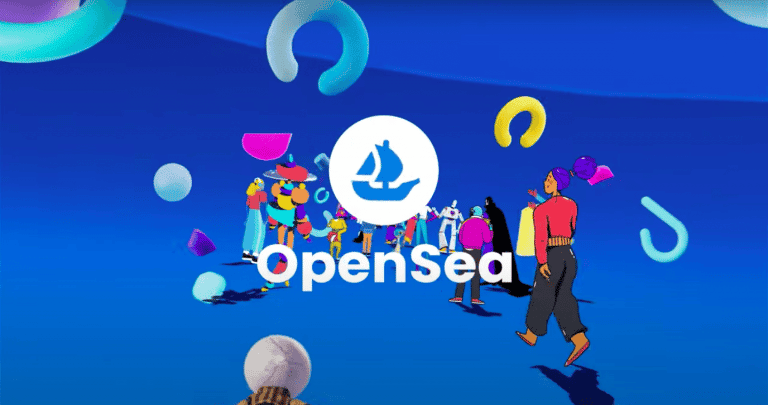 The leading NFT marketplace, OpenSea, has modified its stolen items policy in response to consumer outcry. To their Twitter followers, they addressed it as “the elephant in the room.”

The leading NFT marketplace, OpenSea, has acknowledged modifications to its stolen NFT policy. In short, the site will once again make it possible to buy and sell any allegedly stolen items for all future reports if there isn’t a police report within 7 days. In addition, they are simplifying the procedure for re-enabling people to buy and sell products they had previously reported as stolen.

Their long-term intentions for the problem, which include concentrating on finding solutions that address the difficulties with stolen NFTs at their source, have also been made public.

They will collaborate with multiple ecosystem partners to prevent and deter theft, improve educational materials to assist users in staying secure on the web3, and construct better education resources. The premier wallet, MetaMask, is their first announced partner. They are “already making a significant contribution to assist people understand what they are signing.”

Regarding their stolen NFT policy, OpenSea also acknowledged that they cared “DEEPLY” about making it possible for customers to use their platform safely. They declared: “A healthy ecology does not allow for the selling of stolen commodities or the use of stolen goods in business. But a lack of faith from those of you who brought us here is not either.

The Response from OpenSea Users

The platform received some harsh criticism from Twitter users for the way they handled earlier cases. I had tens of thousands of pounds taken, and your reaction was slow and, to be honest, you didn’t really care, one customer wrote. Another person wrote, “IF an asset has been moved to a different wallet within the last hour… DO NOT ALLOW it to be sold. That will stop crooks from selling an asset on OS after it has been stolen and will stop purchasers from getting abused,” but they also said, “this is a good start.”