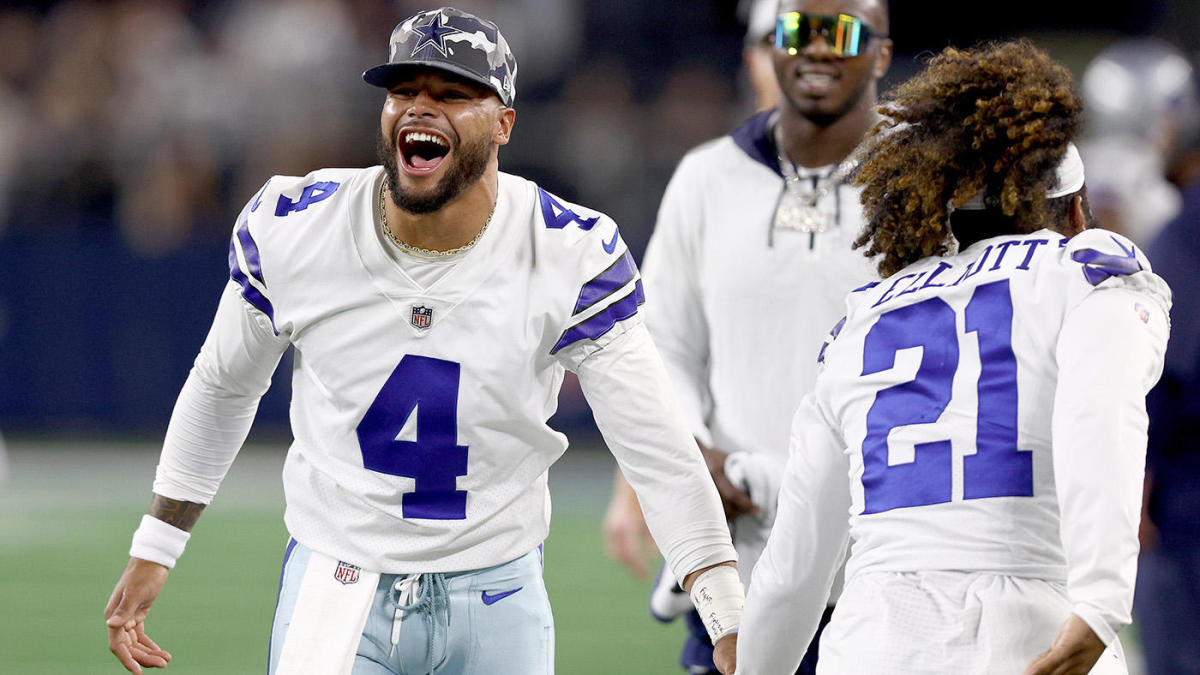 American football quarterback Dak Prescott competes for the Dallas Cowboys of the National Football League (NFL). Dak has always loved playing football; he was born and educated in Louisiana. He was a star on his high school football team and had inherited his mother’s passion for the sport. He was a significant contributor to Haughton High School’s 2010 District 1-AAAA championship victory. He chose to attend “Mississippi State University” and brought his fame with him. While playing for the “Mississippi State Bulldogs,” he set numerous records.

He participated in 49 games and scored 70 touchdowns towards the end of his time with the university. He was chosen by the “Dallas Cowboys” in the fourth round, and as a rookie, he participated in 16 games for them. He has 23 touchdowns at the end of his rookie season and 22 in his sophomore year. He received awards in 2016 such “NFL Rookie of the Year” and “Offensive Rookie of the Month.” He appeared in the “Pro Bowl” as well. On the list of the “NFL Top 100 Players of 2017,” he peaked at number 14. 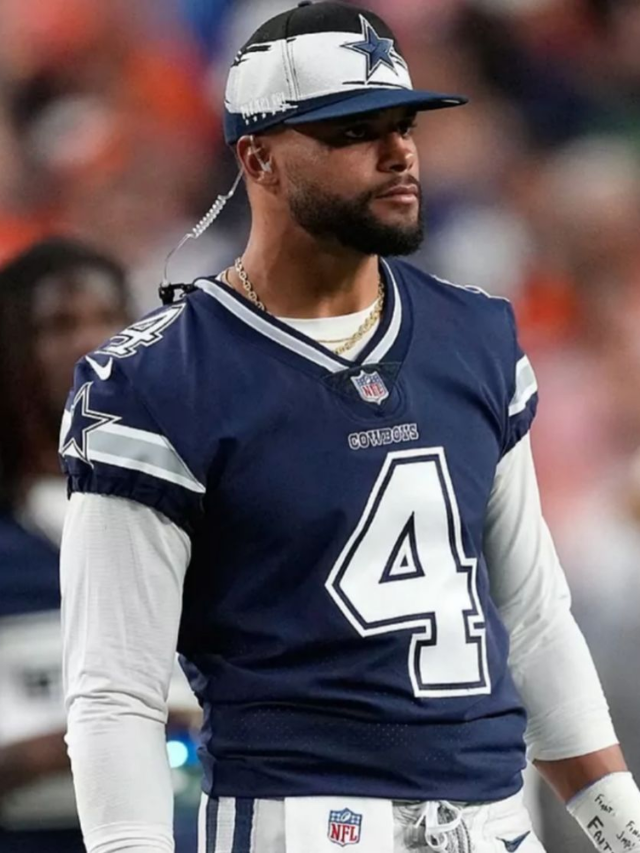